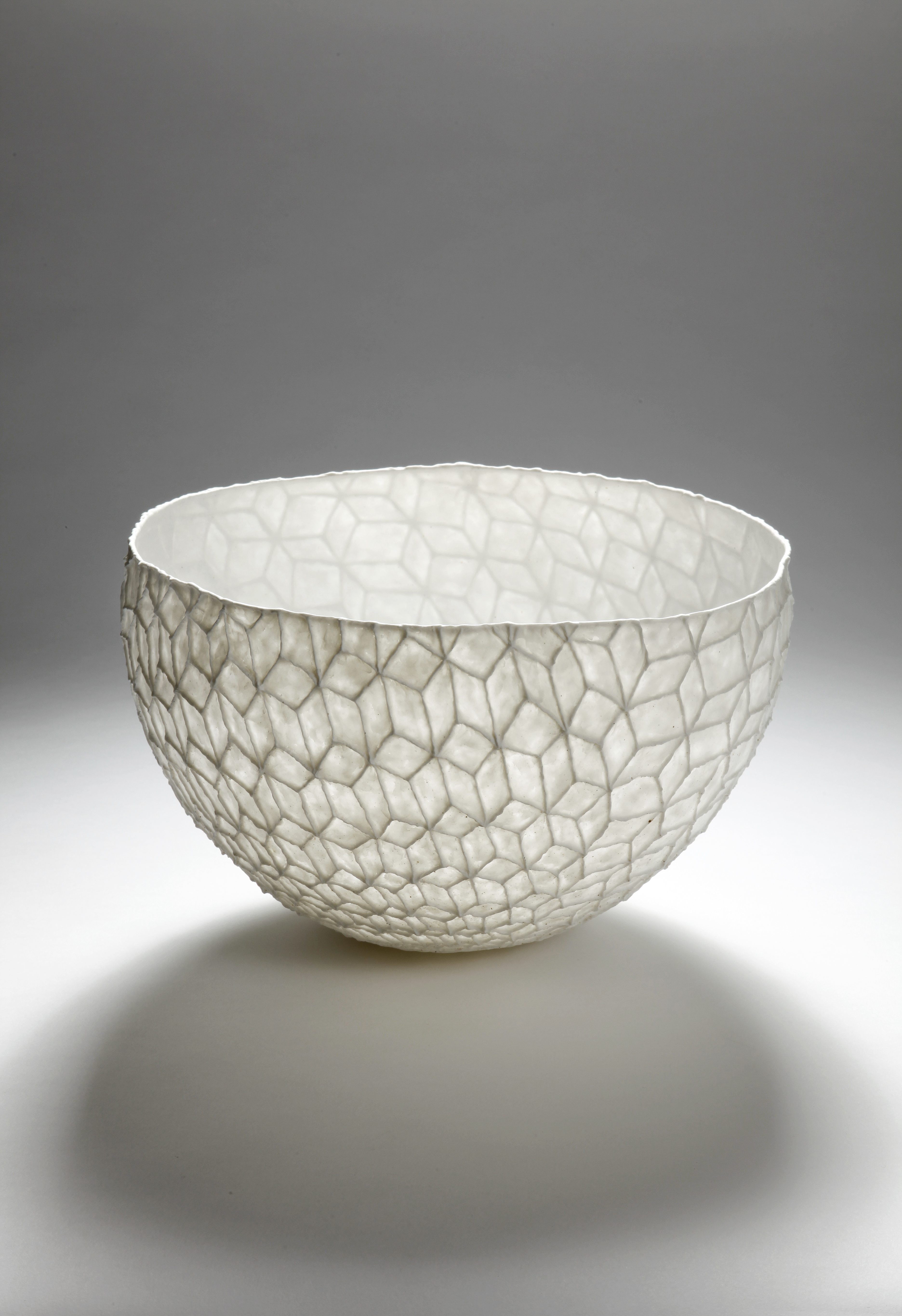 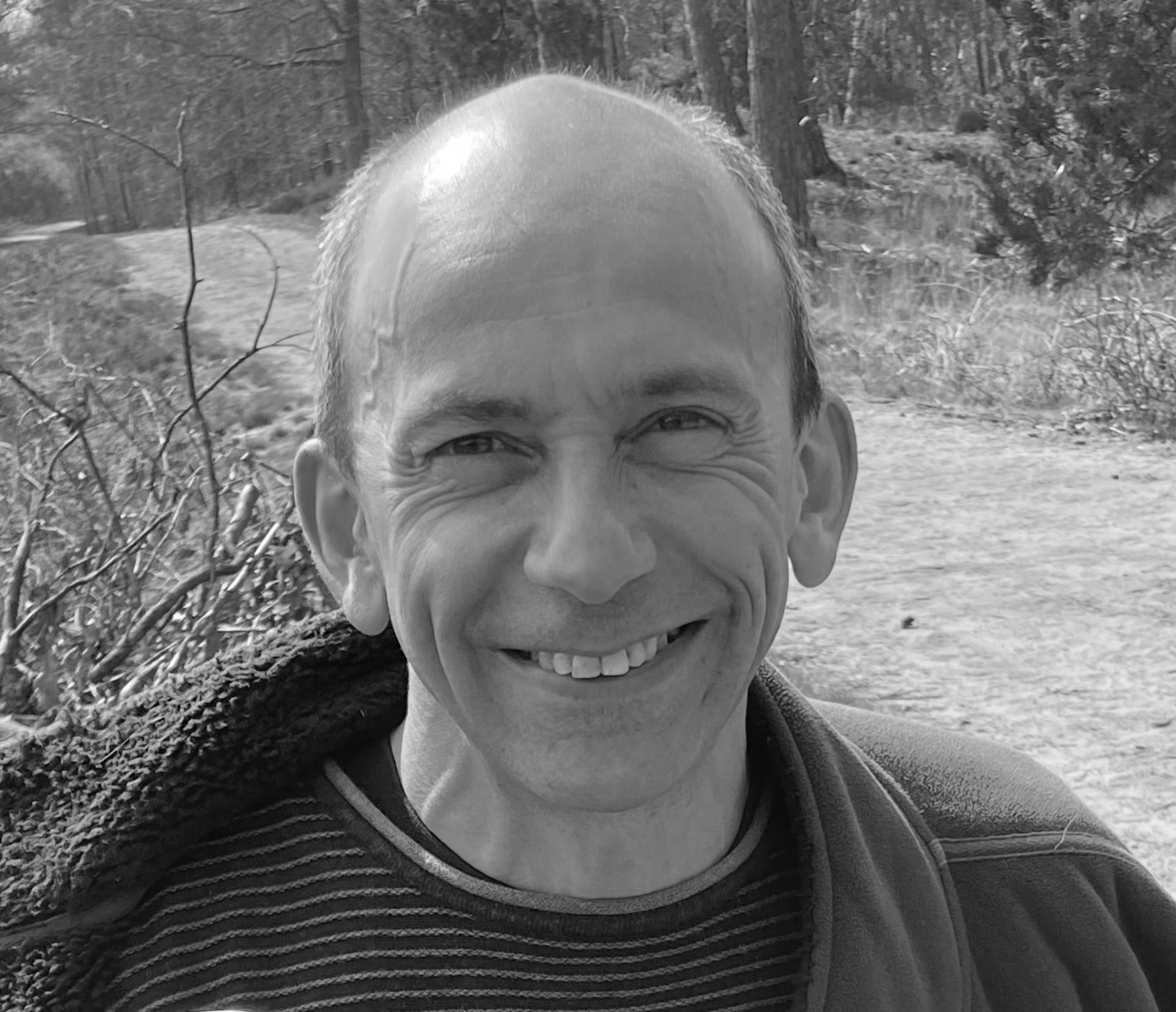 From the search for peace comes an urge to create. Not based on thought, but based on feeling. Feeling, work and more work. The heart dictates the form, the head takes the decisions. Each result shows me who I am and better knowledge allows for yet a deeper digging. Thus, each work becomes a quest. I usually work in series, which sets limits but also offers growth. In the summer of 2014 I was invited artist in residence in Jingdezhen (China) and since this shocking event I have wanted to introduce colour in my work. For this series of translucent bowls I found inspiration in ancient Italian fresco paintings, both in colour as in technique. The same freshnesh in colour is achieved by using stains for colouring the kaolin and using these coloured slabs to roll into the walls of the bowl. Both inside and outside. The pattern on the inside is interfering with the pattern on the outside, depending on the amount of light falling on the pot. Thus the spectacle changes during the day and the seasons. Being a mathematician was of big help designing a technique of firing very thin translucent bowls: these pieces are fired upside down on a support in unfired clay. Thus allowing the processes of gravity and melting to act out their parts in order to extract the pot in the kiln. The high temperature of 1300 °C is needed for strength and translucency. The woodfiring gives the bowl a beautiful white with a sparkling ash-blossom.

At MINO International Ceramics Competition 2014 his work ‘Big Anas’ won Bronze Award, it is now in the collection of the Museum of Modern Ceramic Art, Gifu, Japan. 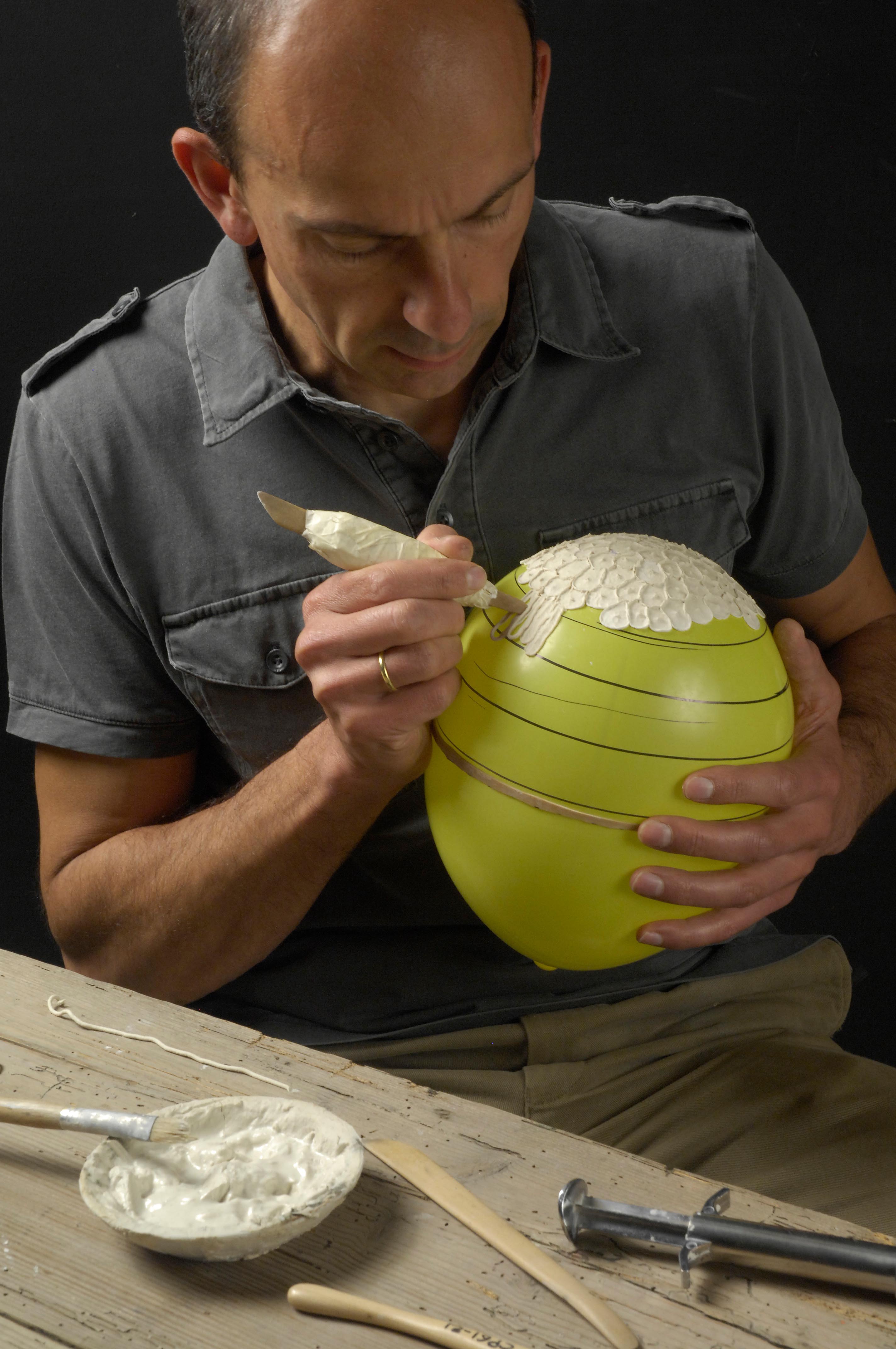 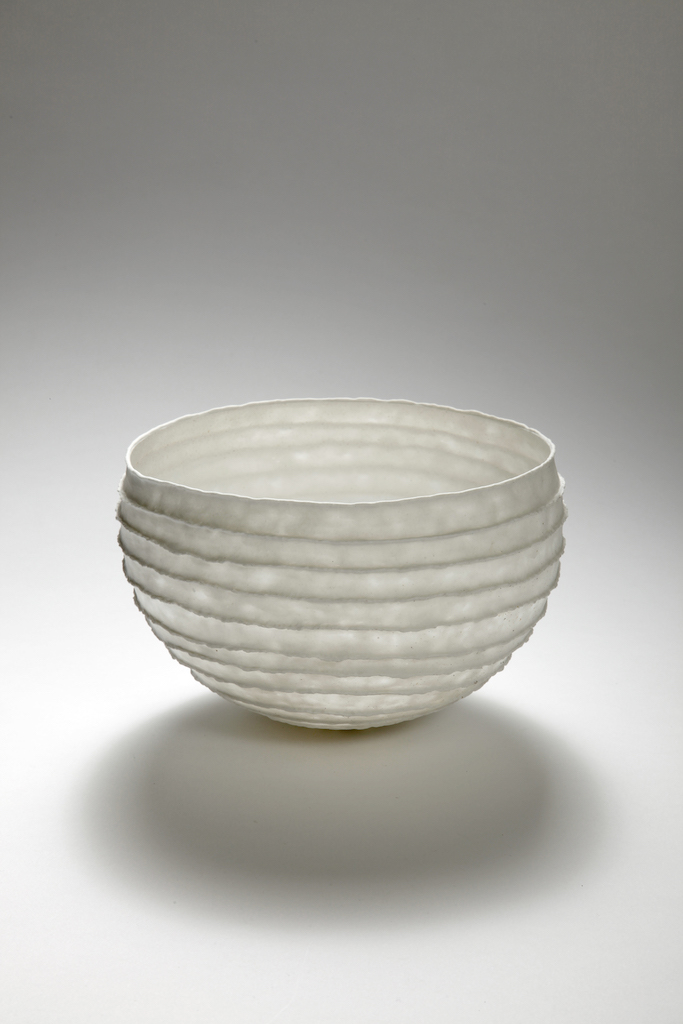 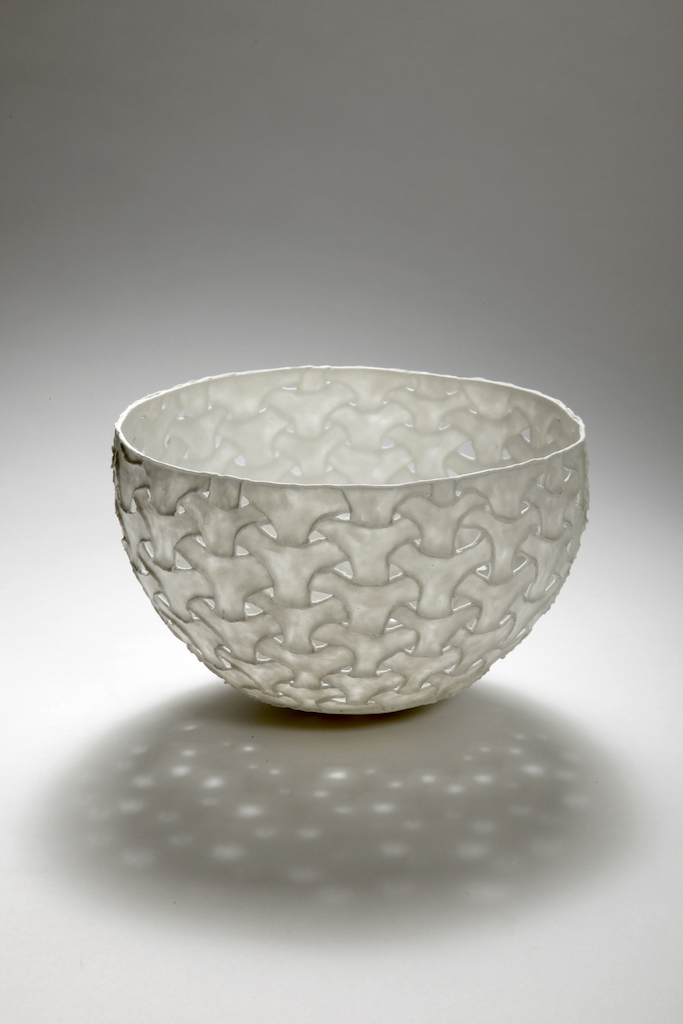 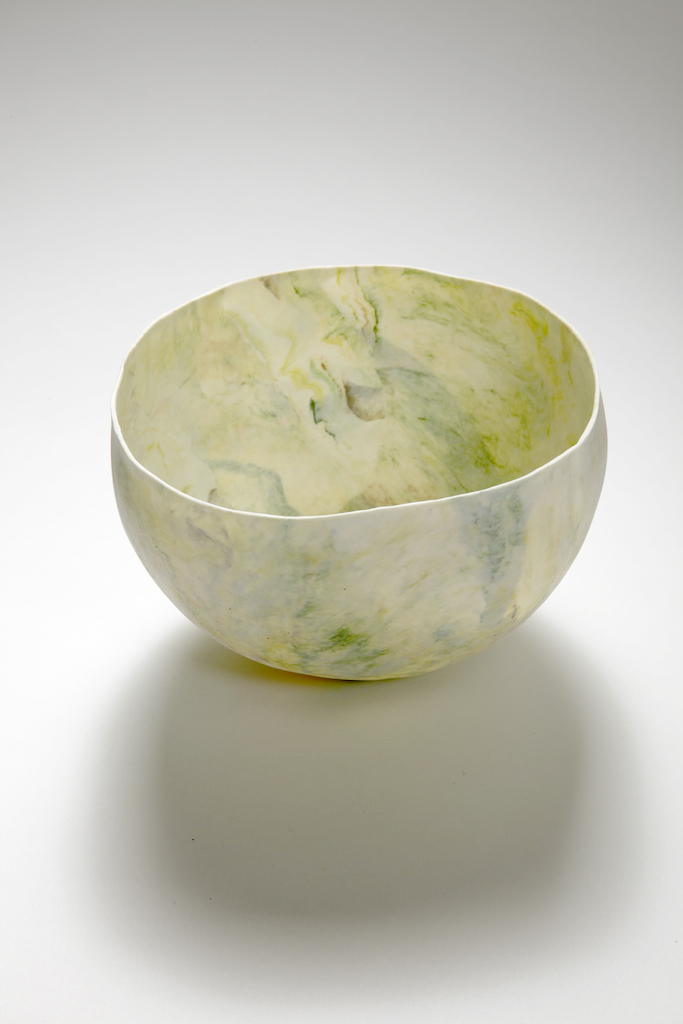 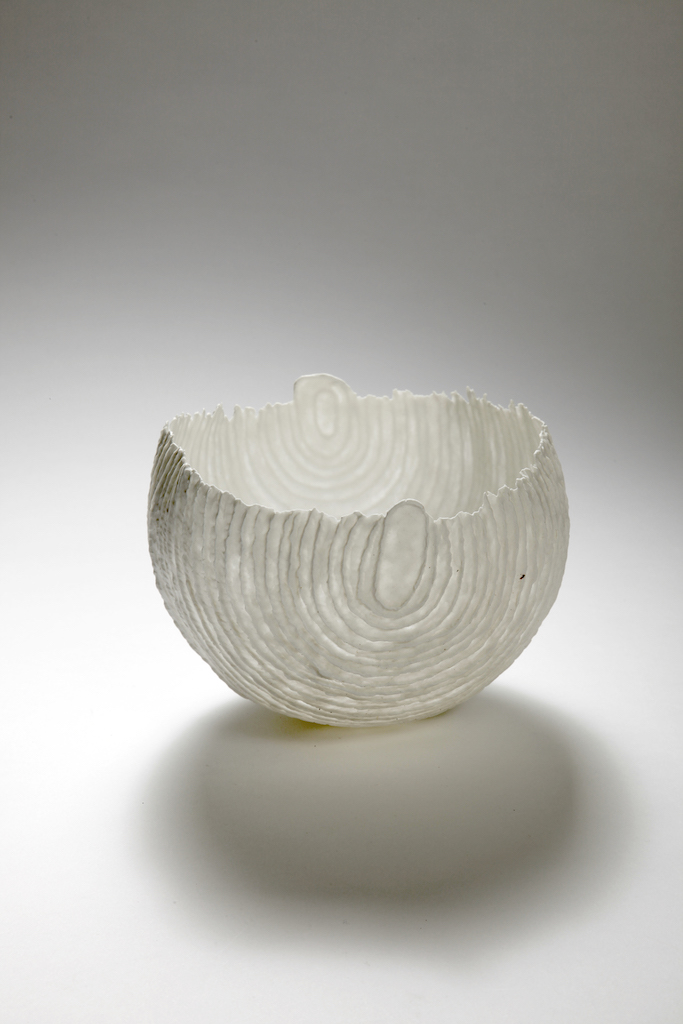 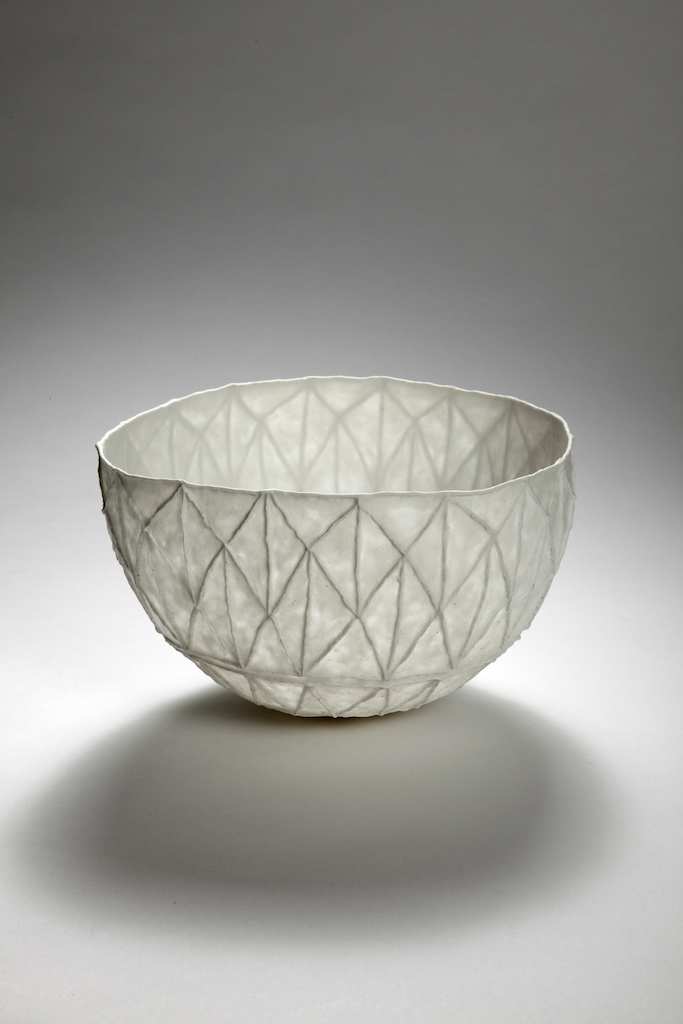 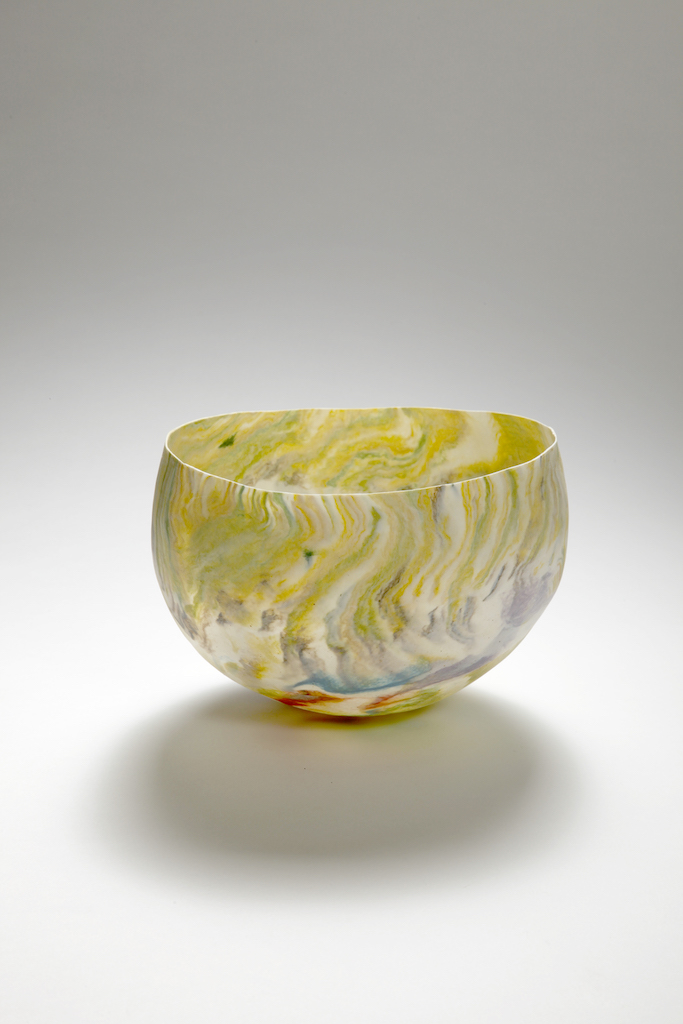 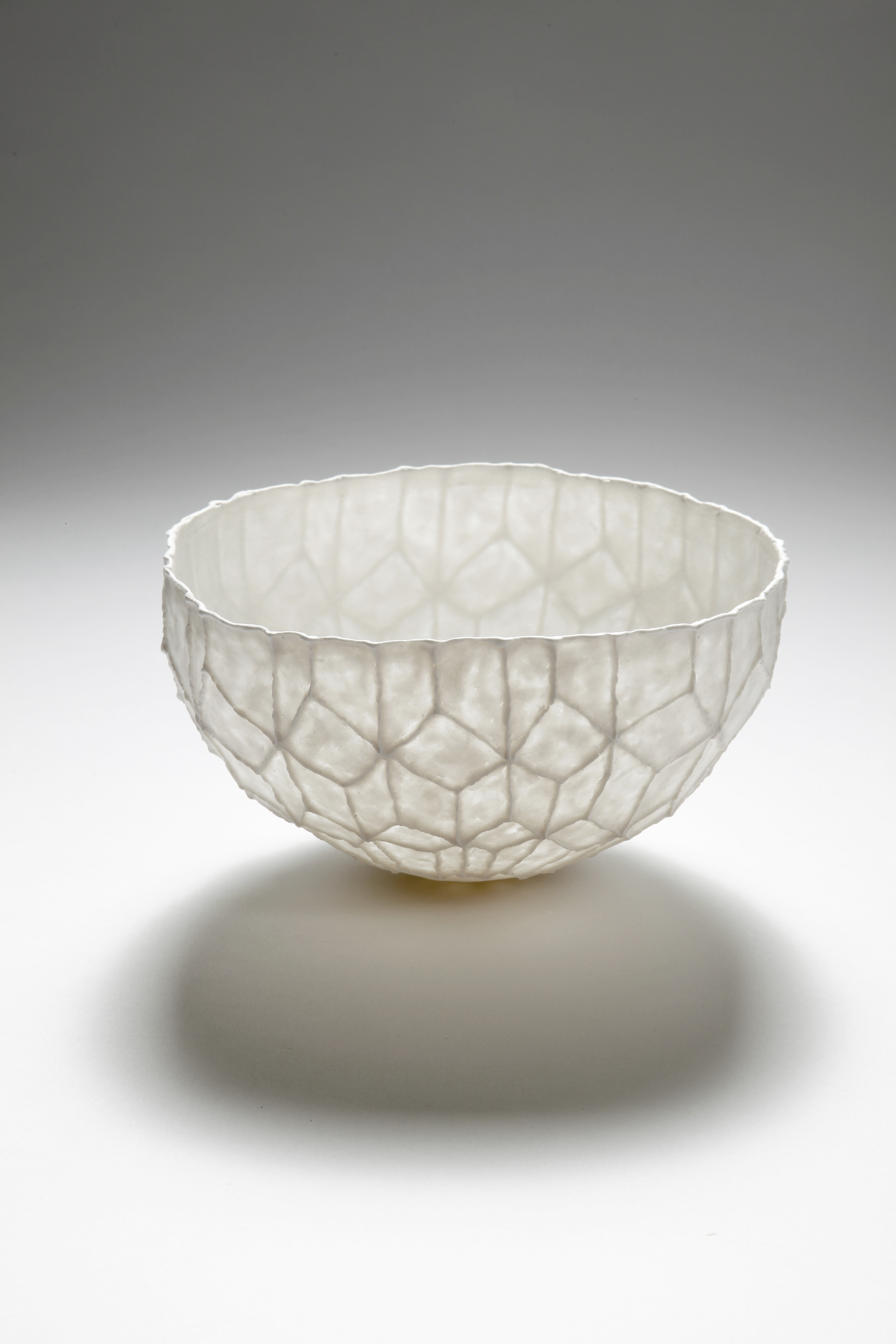 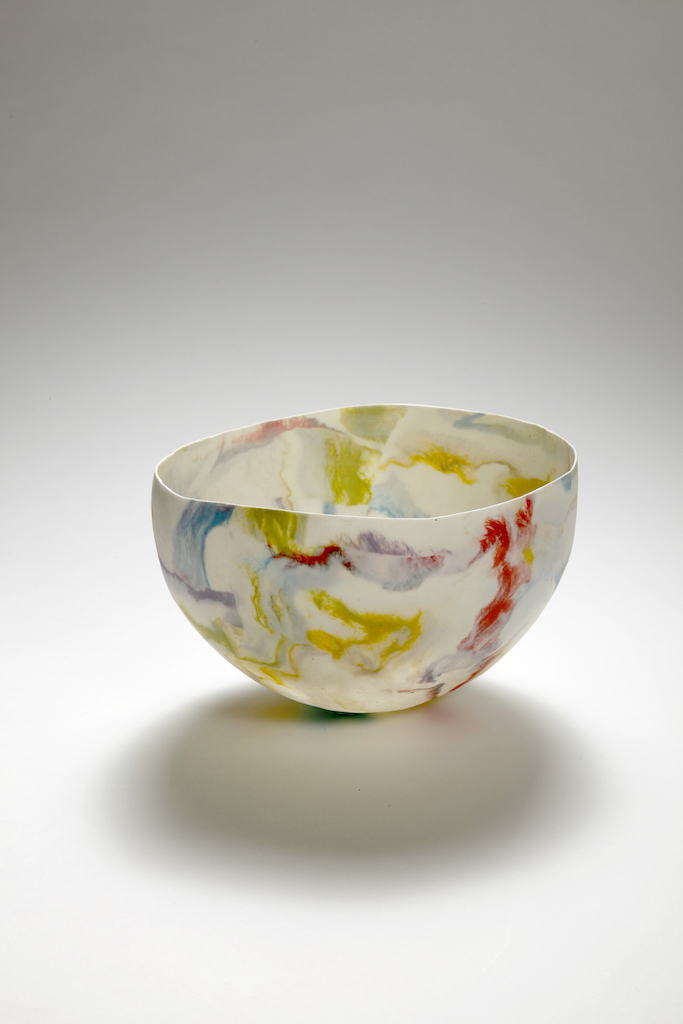 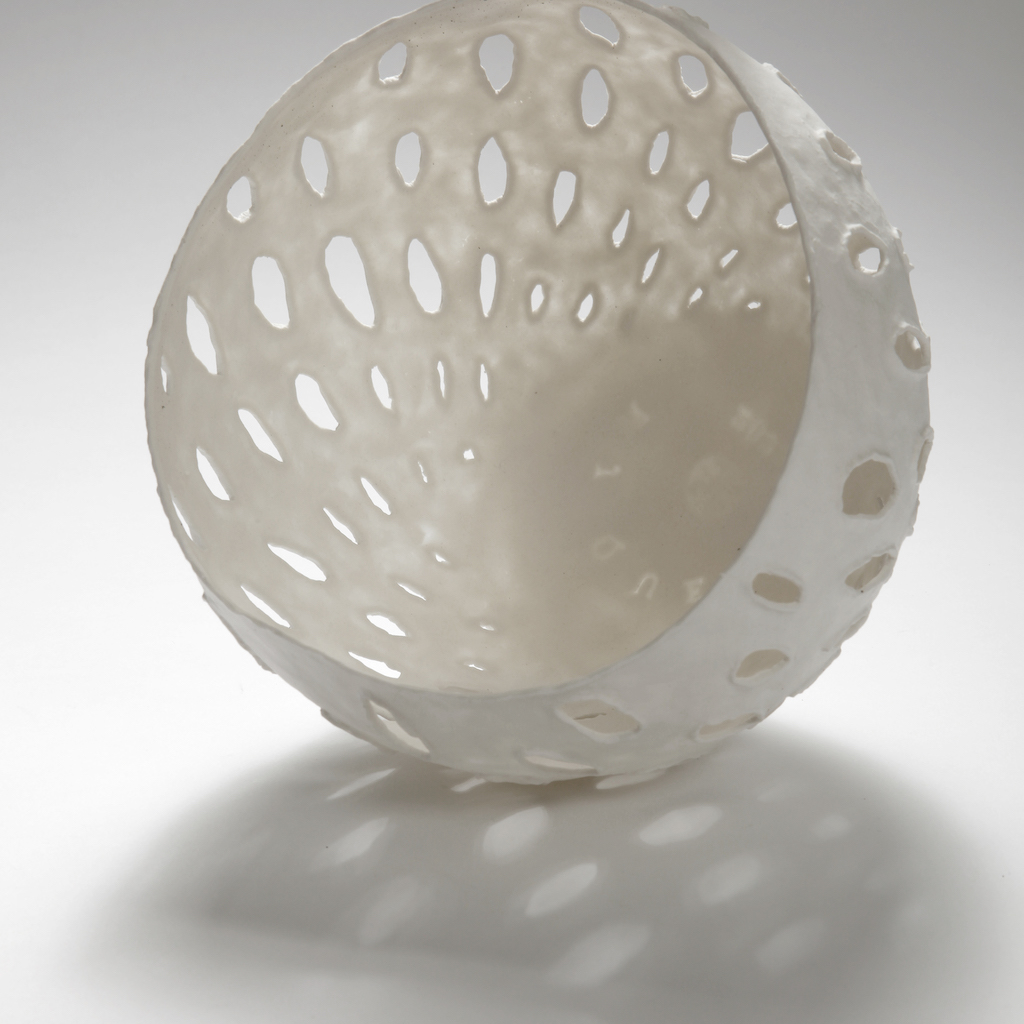 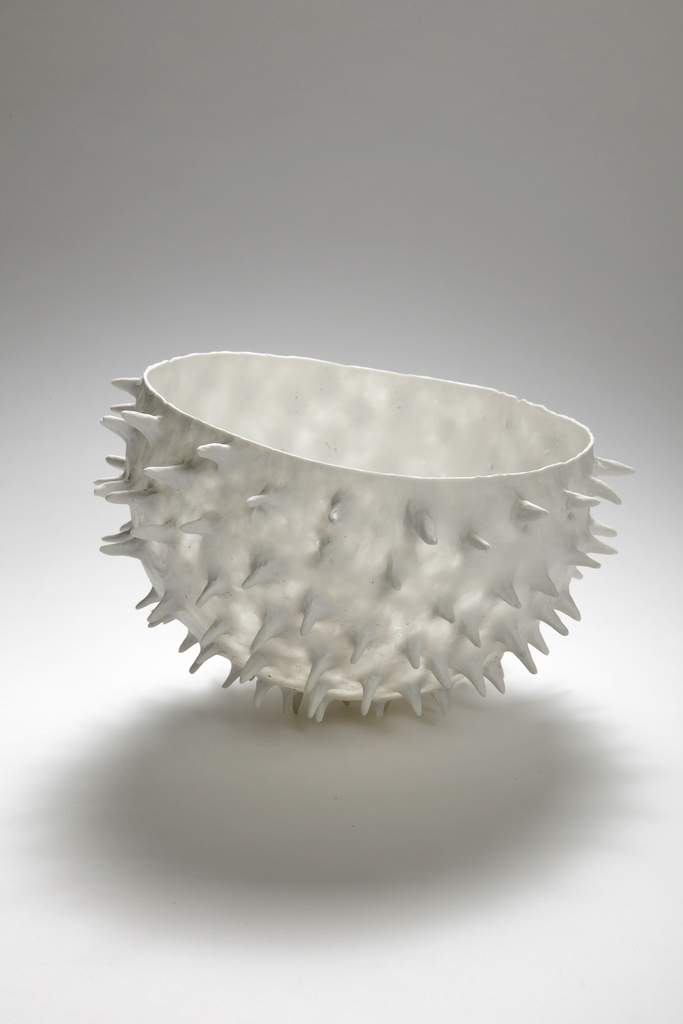 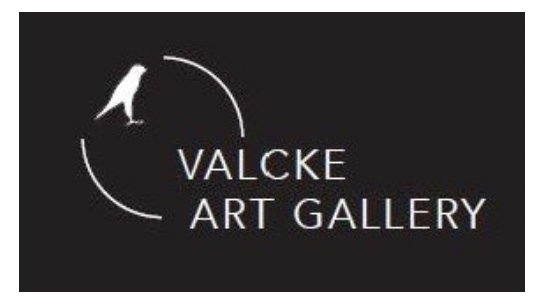 Check out my latest blog posts on the News page.